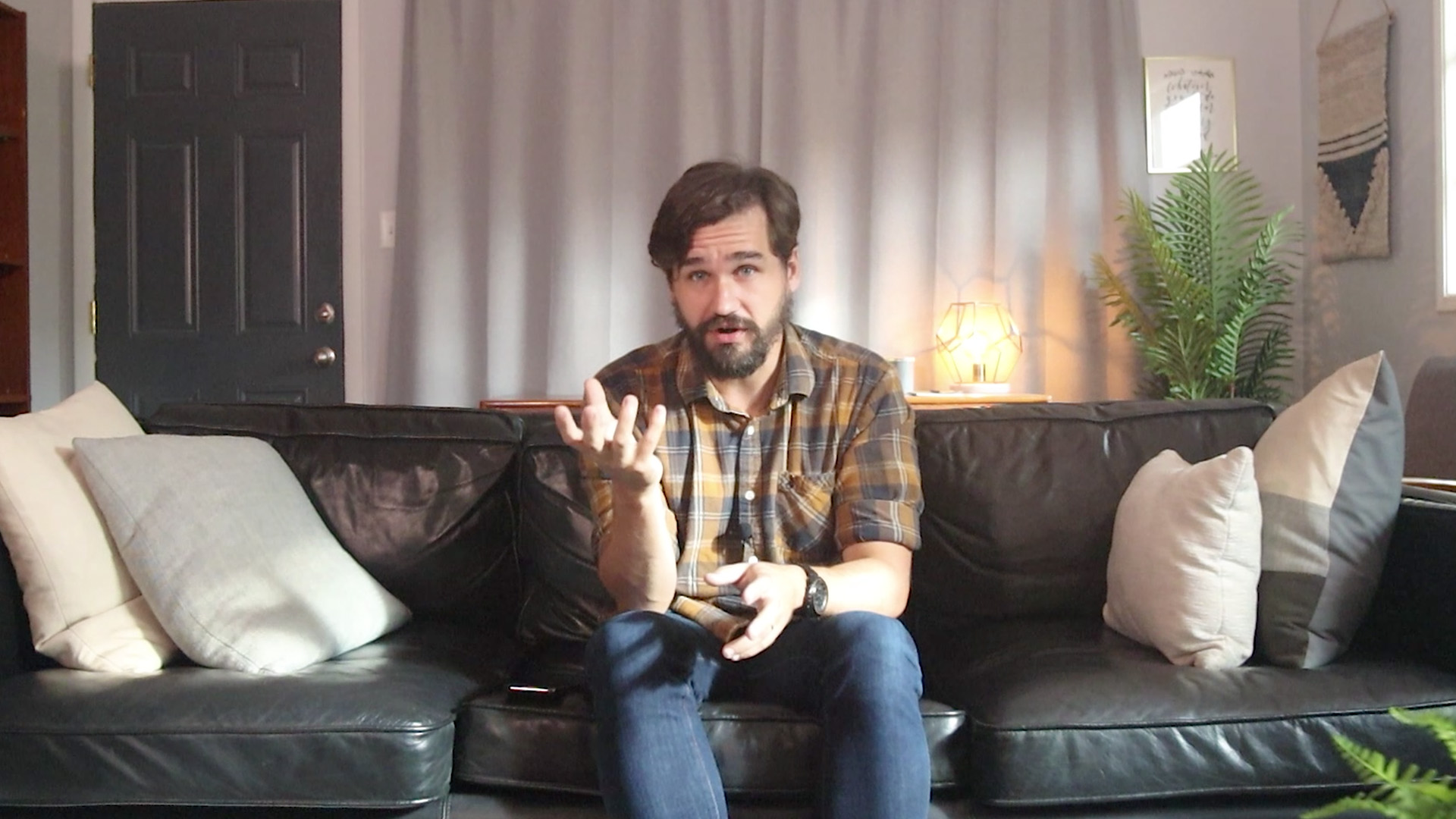 Today's topic is probably one of the hardest ones. Today we're talking about authority.

So I want to read something for you that's often used when we talk about authority. And that's Romans chapter 13. It says:

Let everyone be subject to the governing authorities, for there is no authority except that which God is established. The authorities that have that exist have been established by God.

A lot of people know this passage. This passage is often thrown out and used as a hammer.

Now, why is that? Well, it's usually because we're using Romans 13 wrong.

We have to first remember that as Paul is talking to the Roman Church, he is helping them recognize how to live as a Christian inside of a government that is not Christian. Governments aren't Christian or non Christian, that's not a thing. There's no such thing as a Christian government. There is the government, and there are Christians who are inside the government. That's how that works. And so Paul is talking about a government that doesn't really have Christians in it, and he's still telling the Roman Church, "this has been placed in authority over you by God. So pay your taxes." And in today's reading, you're going to read a lot about authority and the way that Christians should think about authority. To pay your taxes, do what's right, don't cause any troubles to the government. And why is that? Real quick background, right?

In Romans, Paul is writing to the church at Rome. He's writing to already established Christians in Rome. And he is trying to help them understand how they should live as Christians, inside of a government or under a government. And he's saying, if I can just paraphrase this down, he's saying, "if you don't cause any problems, they're not going to cause you any problems. If you just follow what they say, you're not going to be persecuted. And you shouldn't try to overthrow that government, because that's not who we are as Christians. That's not what we're supposed to be doing as followers of Jesus."

Now, and another part in Romans, Paul tells those very Christians to rebel against the government, and in another part of Romans, Paul says, "if you confess with your mouth that Jesus is Lord, and have faith in your heart, you will be saved". Now what is Paul saying to the Christians in Rome?Remember, he's not telling them how to get saved, they're already saved and a part of The Church. Paul is telling them to do something that the government says they shouldn't. And that's proclaim that Jesus, a Jewish rebel who is crucified, is Lord and Caesar is not.

Now, they had to proclaim that Caesar is Lord. If they didn't proclaim Caesar is Lord, they would be executed. In fact, there are stories of Christians who are executed and put onto pikes and stuck on the pikes and burned both alive and dead as lights for the city at night, as their punishment for being traitors to Rome. And they are traders because they said, "Jesus is Lord and Caesar is not".

When we're going to the polls on November 3, we have to recognize the authority that's been placed above us. As Christians, our job is to, the best of our ability, be at peace with that government. So if they say pay taxes, pay taxes. If they say, do this, do that. If they say, here's what we should do to keep people safe, we should do those things. But if they tell us to stop saying that Jesus is Lord, according to Paul, that's when we say, "I'm gonna keep saying Jesus is Lord. Not the government, Jesus is Lord." 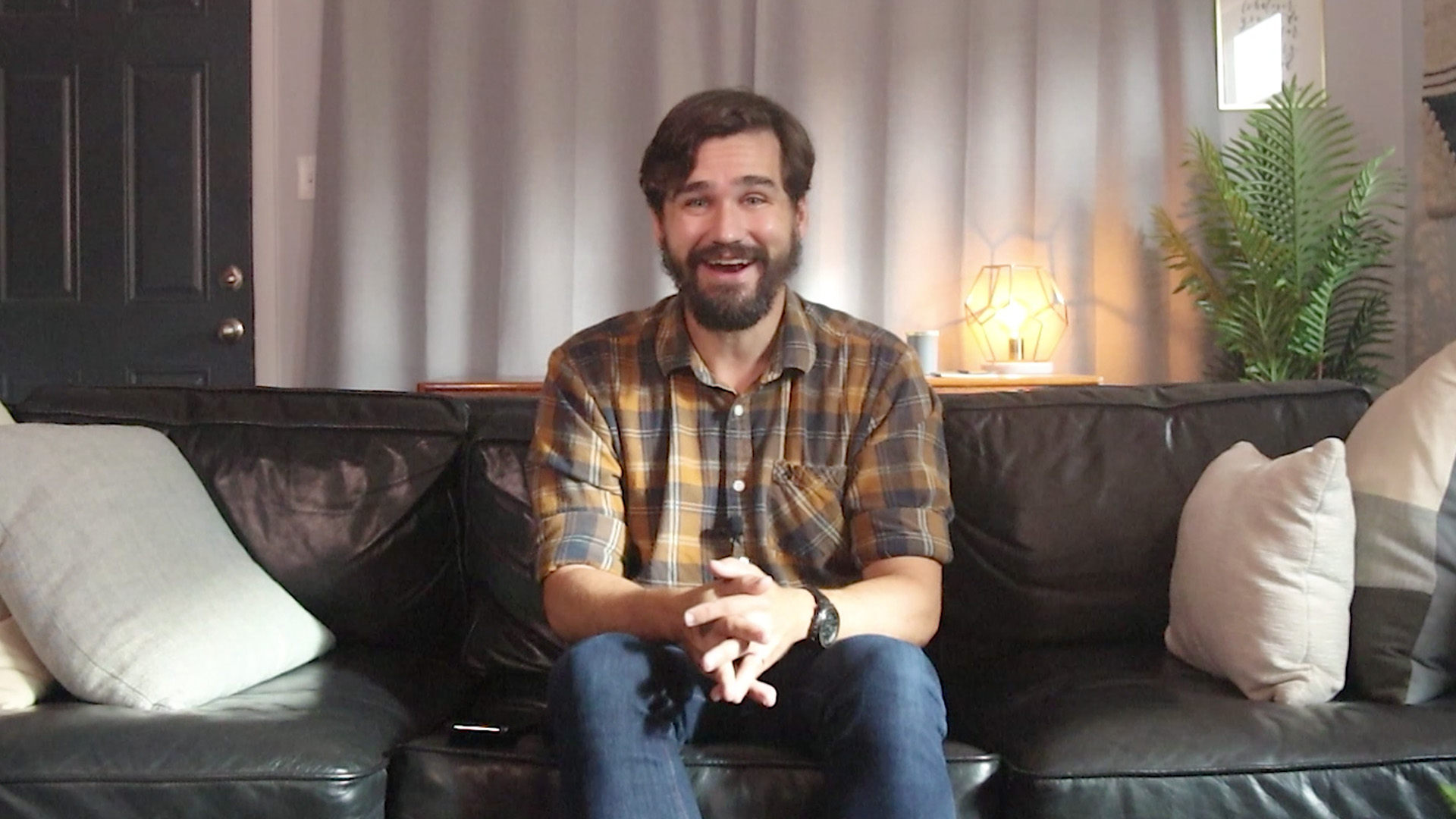 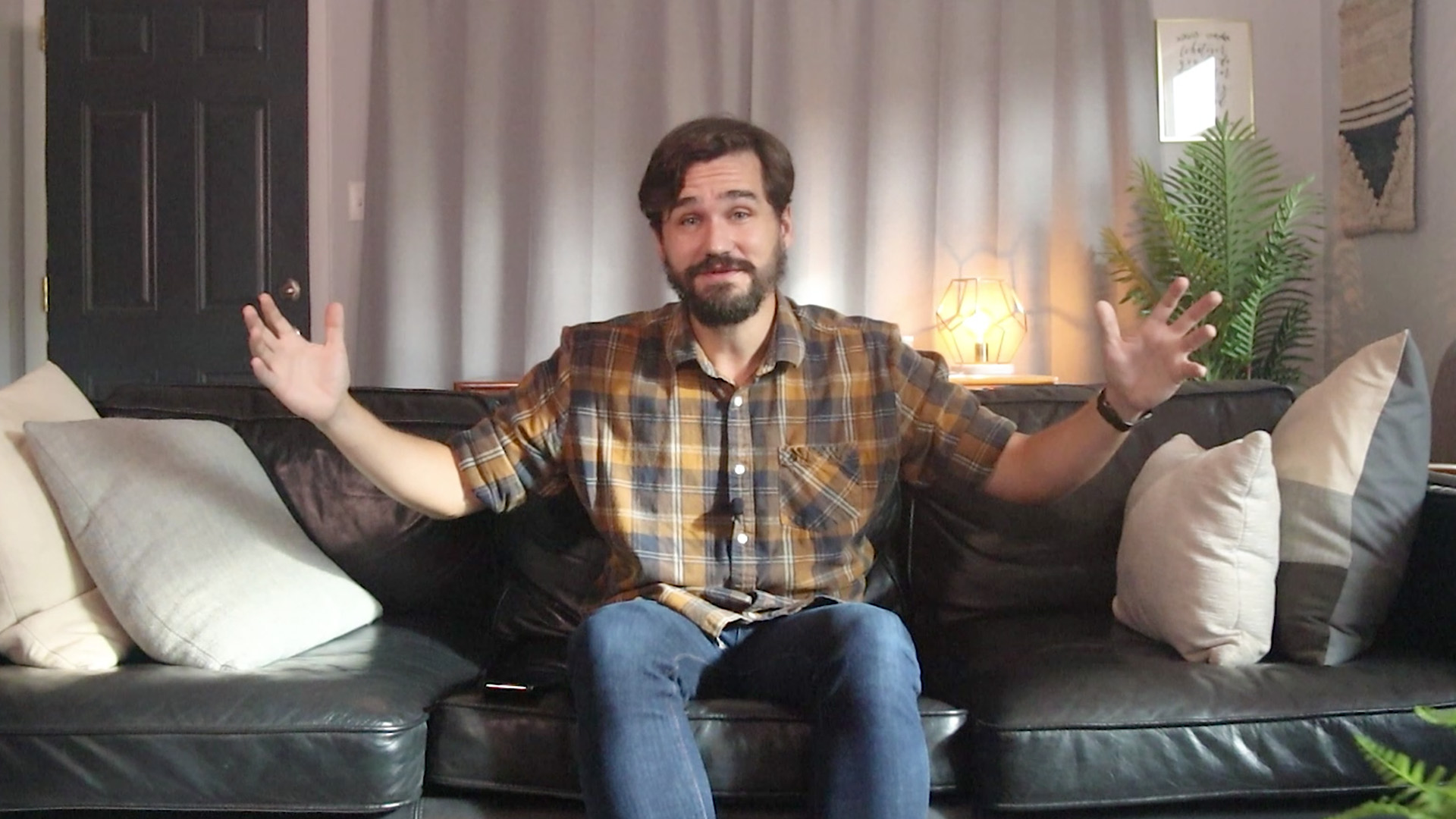 Where is the True Power Struggle?

A lot of times in an election cycle, I hear Christians engaging in fear-mongering.